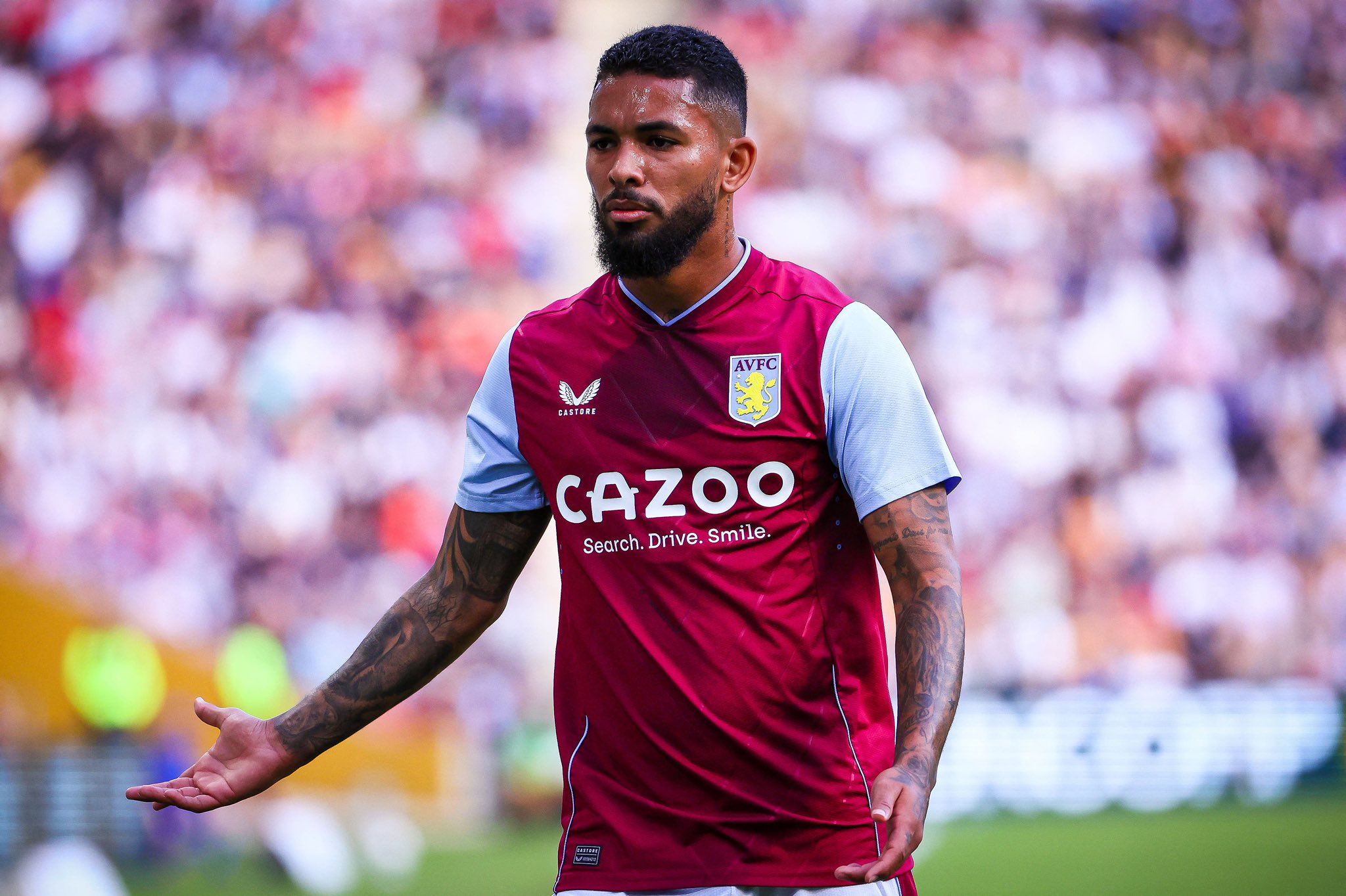 As many as three unsuccessful bids were tabled by Arsenal as the clock ticked down to Thursday’s all-important deadline, with the north Londoners ultimately being forced to accept defeat in their efforts to bring Luiz to the Emirates Stadium. They could well decide to go back in for the Brazilian midfielder when the transfer window re-opens in January, though, and may even reap the rewards of waiting until the new year to revisit their pursuit of his signature. END_OF_DOCUMENT_TOKEN_TO_BE_REPLACED

Legendary Arsenal manager Arsene Wenger has revealed the tactical error he made during the 2006 Champions League final. The Frenchman came close to leading Arsenal to the Champions League title against Spanish La Liga giants Barcelona in Paris. 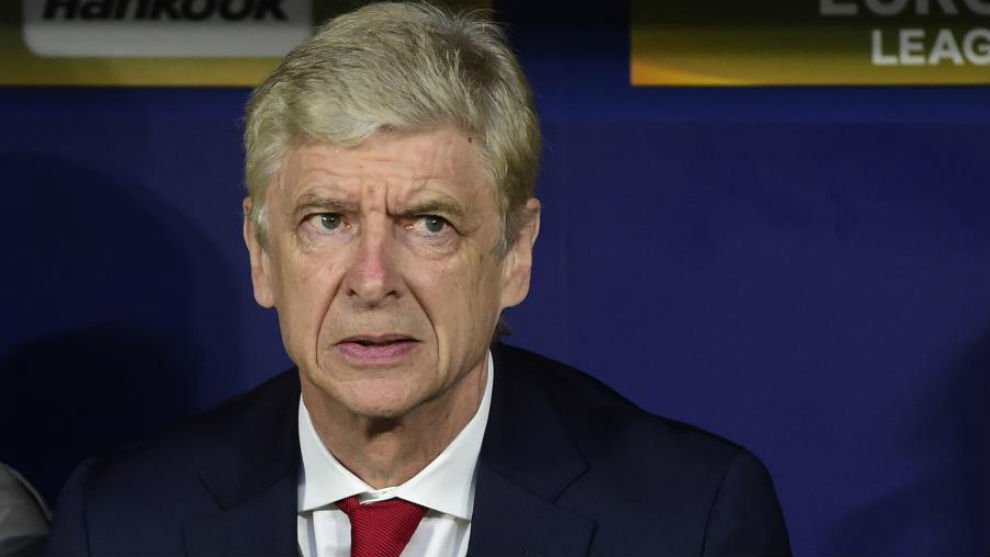 Wenger talked about his tactical error in the final and it didn’t involve compatriot Robert Pires. Arsenal were massive underdogs ahead of the Barcelona game in the Champions League finaland their task was made harder when goalkeeper Jens Lehmann was sent off after 18 minutes for a professional foul on Samuel Eto’o. At that point, Wenger needed to take off one of his attacking midfielders for the substitute goalkeeper, Manuel Almunia. END_OF_DOCUMENT_TOKEN_TO_BE_REPLACED

Arsenal legend Robert Pires is delighted with the work manager Mikel Arteta has done at the club this season as he pointed out that the Spaniard is a very demanding boss. Robert Pires talked about Arteta and Arsenal in an exclusive interview with popular media outlet Goal as he said that Arteta puts a lot of demands on his players starting from the training sessions. 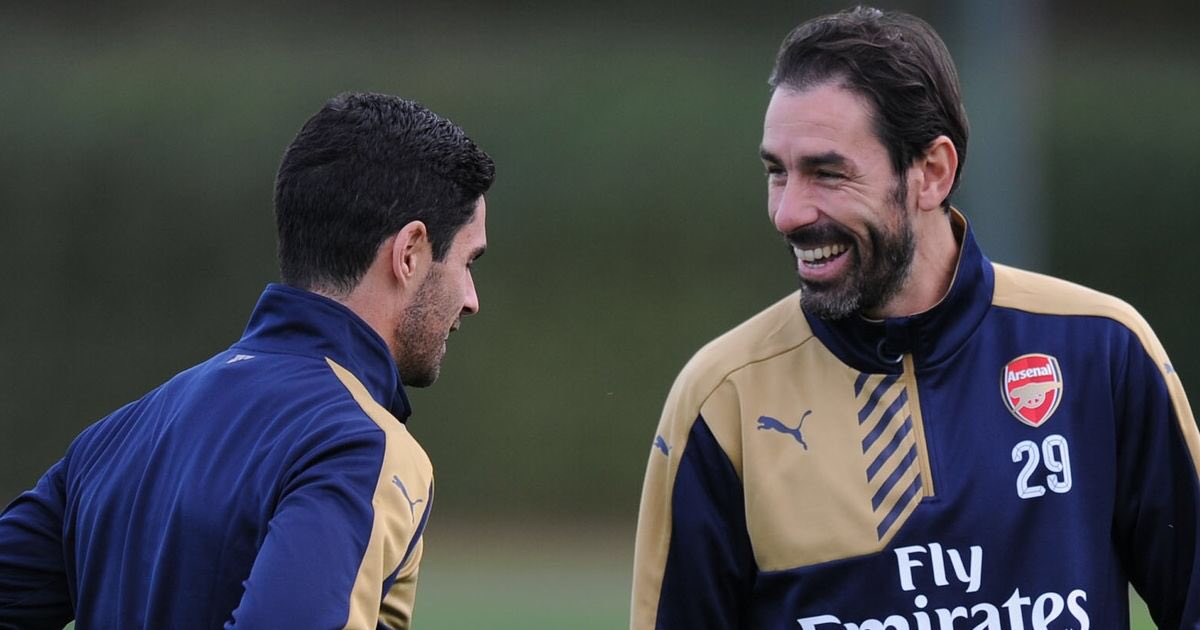 Robert Piresconfirmed that he’s a keen follower of the Arsenal team and that he watches all the games involving the team. The Frenchman also said that he is in contact with Sporting director Edu, Mikel Arteta and some of the Arsenal players. END_OF_DOCUMENT_TOKEN_TO_BE_REPLACED

Robert Pires has thrown his weight behind former teammate Patrick Vieira to be the Arsenal manager in a few years’ time. The Frenchman is certain that his compatriot has what it takes to be an Arsenal manager in the nearest future as revealed by him in an interview with the Daily Mail. Robert Pires stated that he spoke to Crystal Palace boss Vieira last month and that he was told by the Palace manager that he has a quality squad with him at Selhurst Park.

Piresand Vieira shared the Arsenal dressing room together as teammates for several years winning a lot of trophies along the way. They were part of the Arsenal Invincibles that went through the 2003/04 Premier League season without a defeat. Vieira was the Arsenal skipper during the unbeaten season and he has been able to make the transition from player to manager successfully in recent years.
END_OF_DOCUMENT_TOKEN_TO_BE_REPLACED

Arsenal legend Robert Pires has revealed why Paris Saint Germain (PSG) star KylianMbappe struggled for form at the just concluded Euro 2020 tournament. Robert Pires spoke to RTL about Mbappe and his unimpressive performances in the colours of the French national team. Mbappe was a shadow of himself at Euro 2020 in comparison to Russia 2018 FIFA World Cup tournament where he played a big role as France became champions for the second time.

Ex-Arsenal attacker Robert Pires said that fatigue might be responsible for the poor showing from Mbappe at Euro 2020 after a long and hard season with PSG. Mbappe was a key player for PSG as they lost out to Lille in the race for the French Ligue 1 title and were also eliminated at the semi-final stage of the Champions League. He scored 42 goals in 47 games for his French club in all competitions.
END_OF_DOCUMENT_TOKEN_TO_BE_REPLACED

Ex-German national team goalkeeper Lehmann was in the same Arsenal squad with Robert Pires as the Gunners secured the Premier League title at the end of the 2003/04 season without a single defeat. Lehmann was also the Arsenal goalkeeper when the team set a new record for successive clean sheets in Champions League football during the 2005/06 campaign.The German shot stopper was then sent off in the final as Arsenal lost 2-1 to Spanish La Liga giants Barcelona in the final with ten men as a result of the red card to Lehmann. Robert Pires was the player sacrificed as Manuel Almunia came on to replace Lehmann in goal.
END_OF_DOCUMENT_TOKEN_TO_BE_REPLACED

Arsenal striker Alexandre Lacazette was unable to match the record of compatriot Robert Pires in the home fixture against Liverpool in the Premier League.

Lacazette had scored in two successive home games against Liverpool and was bidding to become the first Arsenal player to score in three straight home matches against Liverpool since Robert Pires achieved the feat.
END_OF_DOCUMENT_TOKEN_TO_BE_REPLACED

Young Arsenal midfielder Emile Smith-Rowe has been a revelation since he became a permanent fixture in the starting line-up under manager Mikel Arteta and he’s drawing comparison with one of the best players at the club in recent history. Frenchman Robert Pires attained legendary status at Arsenal for his impressive form while he was a player at the club. Robert Pires was an integral member of the Arsenal squad that went through a season without any defeat. The Gunners remain the only team to achieve an invincible season and this happened during the 2003/04 season.

Manchester United legend Gary Neville sees a lot of similarities between Emile Smith-Rowe and Robert Pires. Gary Neville is now a Sky Sports pundit and he was impressed with the composure shown by Emile Smith-Rowe during the penultimate league game at home to Newcastle United last week Monday. END_OF_DOCUMENT_TOKEN_TO_BE_REPLACED

Arsenal legend Robert Pires has sent a message to KylianMbappé, advising the Paris Saint-Germain forward to quit the French club and what team he should join next after doing so. 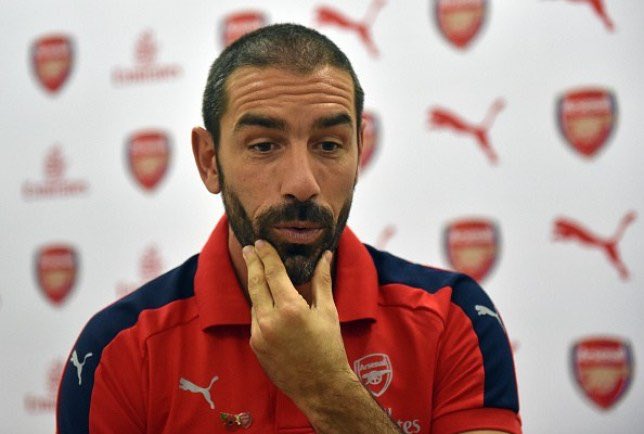 In recent months, the pacy forward has been linked to a host of teams in Europe, including current Champions League holders Liverpool, Bayern Munich, and Real Madrid. Liverpool manager Jürgen Klopp has been urged on multiple occasions to make a move for the young winger that he would bring a whole new sauce to the already star-studded Liverpool team. END_OF_DOCUMENT_TOKEN_TO_BE_REPLACED

One thing a footballer looks forward is to score a hat-trick. It is considered as the ultimate for any professional footballer. The Premier League, throughout its long and action-packed history, has seen some of the outstanding trebles. The ongoing season has seen eight different footballers take home the ball of the match so far. But which are the clubs that have the most number of hat-trick scorers in the entire history of the Championship? Let’s find out. 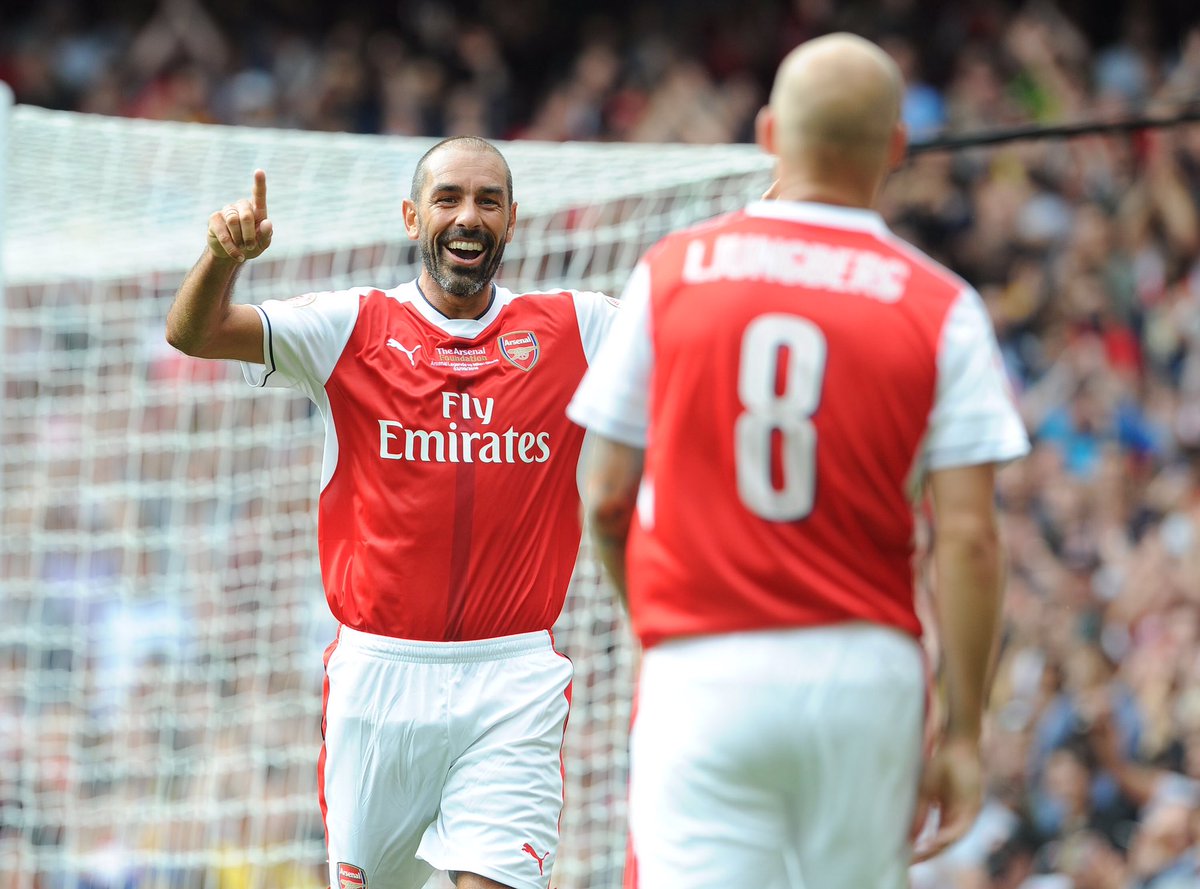 Does any of the clubs have a greater history of scoring hat-tricks in the Premier League than Arsenal? The answer is certainly no. Arsenal is just another club, besides Leicester City, to have two footballers scoring hat-tricks in the same match. Robert Pires and Jermaine Pennant will remain in the heart of the Gunners fans for scoring trebles in a 6-0 win over Southampton played in the year 2003.

END_OF_DOCUMENT_TOKEN_TO_BE_REPLACED

The former center half player Robert Huth will now start his coaching career. The manager Stefan Kuntz has appointed him in order to train the country’s most talented players. He has been made the defensive expert. The former Stoke City player had earlier stated that he did not want to be around football. He wasn’t paying attention to the games happening lately and felt quite fed up with football. After an injury, he decided to leave Stokes and the game for good. He commented on the importance of the sport in his life by saying that until he was playing the game, football was everything for him.

The Stoke City managed to direct the latest game against Blackburn Rovers towards a goalless draw at Ewood Park. The Stoke City Goalkeeper Jack Butland save a lot of goals and pulled his out of the loss. This draw saved the Stoke City from going into the bottom three while the Blackburn Rovers maintain their eighth position in the league. Adam Armstrong made his 100th appearance in the league for the Rovers and had the best chances to make his team the winner but Butland saved the day for his team.
END_OF_DOCUMENT_TOKEN_TO_BE_REPLACED